I was walking through the city only a few days ago, and met a christian missionary handing out flyers as they do and asking leading questions – “Do you believe in Jesus?” etc.  It was quite an unpleasant experience – exacerbated by the fact that i actually had met this particular christian before in more pleasant circumstances and felt that i had to treat him as a friend and not just an annoyance.  I am sure most readers will be familiar with this situation – how do you deal with missionaries?

I am sure this poor behaviour from a group of people who call themselves christians has alienated many of us from the christian tradition and left us with little respect for christianity as a whole, but the tradition has some valuable wisdom to teach us and it would be a shame to lose that wisdom in stepping away from zealotry and thoughtless proselytising.

Now I would not ordinarily consider myself a christian – my spiritual practice tends to be Taichi and Meditation, and my family is Jewish, but I have been baptised, I have read and learnt to follow Christ’s teachings of Faith and Love, and I have a little book of gregorian chants from the christian liturgy that i like to sing from now and then, and now and then i do attend churches if i can find one that meets my high standards for beauty and connection.  So despite my unorthodoxy i think i count as a good christian in the true sense of the term.  But I could not in authenticity agree that I “Believe in Jesus”.

So let’s look at this concept “Belief in Jesus” and see what’s wrong with it. 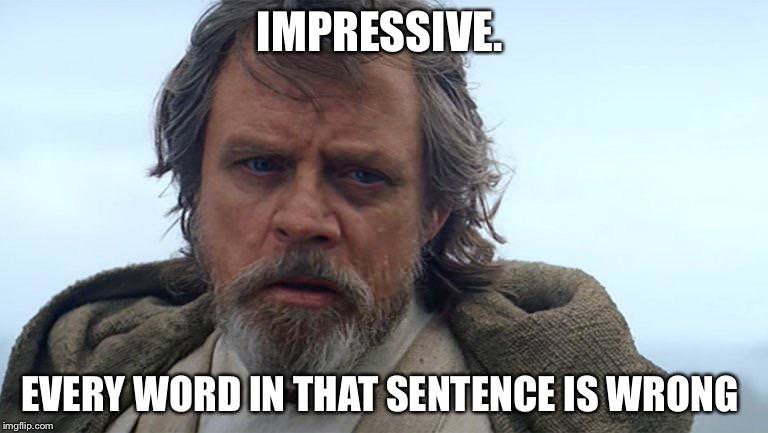 [well maybe we can accept the “In”, but Belief and Jesus are more dubious]

If you asked me do you have “Faith in Christ” I would give an unqualified yes, and yet these two phrases though seemingly almost identical have enormous differences in their impact on our lives and thought, and their ability to create loving connection in our lives.

“Faith” in spirituality refers not to blind belief in some higher power, but the willingness to put your trust in something outside of yourself – to relax your need to control things and allow.  It is a relaxing and trusting process.  To understand the difference between belief and faith think of the drama exercise where with your eyes closed you let yourself fall backwards and the rest of the troupe catch you before you hit the ground.  Have you ever tried it?  It is easy to believe that people will catch you.  You have seen them do it to other people you know they will catch you.  You know they care about you and won’t let you fall, but when you stand with your eyes closed and feel yourself falling does that belief translate into trust?  Can you relax and allow yourself to be caught?  And notice if you will that it is very difficult to catch someone if they are not trusting themselves to be caught, and so the faith and trust itself has a powerful effect on the outcome of the exercise – where belief does not.

In fact it is entirely possible to have belief without faith – as many religious people do – believing in God but still keeping control over every aspect of their lives, (and of other people’s lives – if you can’t accept gay relationships, or other religions then you have little faith in God’s power – you might believe in God’s power, but you are not relaxing and allowing God to look after it).  It is equally possible to have faith without belief – to trust in the natural processes of the universe, to allow things to turn out in your life without controlling them, and without the need to believe in a God or Saviour of any kind.  This at first glance would seem to be more rare, and more difficult as if you have nothing to believe on what basis do you put your trust?  but Taoist Taichi and buddhist meditation teach exactly this – a process of relaxing and accepting that leads to faith and trust without necessarily needing concepts about what power we are trusting.

And here’s another thing about belief.  It is a only one step in a series of deeper and deeper approaches to life and spirituality.  It is widely recognised that there are 7 stages of spiritual development.  You will find the concept everywhere from Christianity (Teresa d’Avila’s Mansions of the heart) to Yoga (the Koshas of the mind) to western psychology (James W. Fowler’s Stages of Faith) I would describe the 7 stages like this:

Now obviously being a religious believer (stage 2) is better than being an avoidant narcissistic criminal (Stage 1) and there are many cases where conventional belief based religion has helped people to step out of destructive behaviour to become a more productive upright citizen, but spirituality goes a lot deeper than that, and the social and environmental issues of the day require us to go a lot deeper into self knowledge than that fairly primitive stage of belief.  In my opinion we now need the 7th stage – connection and selfless service to become much more widespread if we are to tackle our current issues – but that’s something i’ll talk about another day.\

I am going to question the importance of Jesus though.  Here’s the first problem with Jesus – apparently it is very important to many religious christians that you get his name right – that you call him Jesus Christ, and not something else like Isa Bin’allah for example.  Now obviously this is mostly lack of education, and probably not so important in the scheme of spiritual wisdom, but if the name is important then let’s at least get it right.  His name was probably Yeshua which is a variant of Yehoshua – “Joshua” so it would probably be more accurate to call him “Josh”.

However more importantly Jesus refers to a human being who arguably lived and died in ancient israel, and probably did some but not all of what is written about him in the bible, and definitely did a lot of other things that were never written down.  Christ on the other hand refers to the Spiritual principle that he embodied – this can be described as the point between the manifest and unmanifest worlds, or in christian parlance The bridge between living beings and “God the Father”.  This is the part of consicousness that is simultaneously in touch with the world of creation, and at the same time touches the infinite peace that is beyond this world (nirvana).  So this Christ principle is what allows us to step outside of the troubles of today and into the perfect peace where we are outside of time and cares and worries.  So Jesus refers to his physical human existence, and Christ to the spiritual consciousness which he connected to.

Jesus probably lived and probably did great things, and certainly had an enormous influence on society and the world, but his actions 2000 years ago are not what really makes the difference in our personal lives and meditations it is the spiritual principle of the Christ that has a direct influence on us, and has the same influence now as it did 2000 years ago when Jesus/Yeshua lived and had the same influence 20,000 years ago or even more way back into prehistory.  You can believe what you want about Jesus – “he died for our sins” – “he never existed” – “he was an alien from alpha centauri” – it doesn’t really make all that much difference to your spiritual life, but what does make a difference is whether you have “Faith in Christ” – whether you can trust in that cosmic principle that leads us to infinite peace, and allow that to influence and transform us into the connected, happy, selfless people that we can be.

How to be an Atheist Christian